Last year, I came across the phrase “God Wink.” It was coined by American author and inspirational speaker, Squire D. Russell, who defines it as “an event or personal experience, often identified as coincidence, so astonishing that it could only have come from divine origin.” 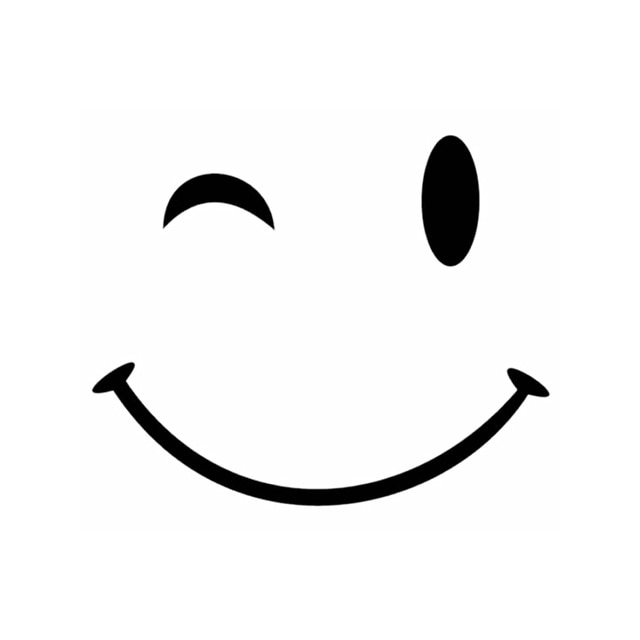 I experienced such a “God Wink” a couple of weeks ago.

My wife and I were on our way to a restaurant when we came on the scene of the accident. A motorcycle was on its side and a young man in a helmet was sprawled out in the middle of the road. I jumped out to see what I could do, but there was already a man there, applying pressure to a wicked gash in the young man’s neck. I called for a towel and then told the young man, who was conscious but in obvious distress, that I was a pastor.

“God is here,” I kept repeating.

The police and ambulance arrived on the scene in short order. The rest of the night, I was haunted by memories of the accident and wondered how I could find out about the young man’s outcome.

A few days later, I thought of a pastoral colleague who serves as one of the police chaplains in our town. I made a mental note to call him. That afternoon, I decided to hop a new train line in our vicinity. When the train arrived and the doors opened, out came my colleague – the police chaplain! I asked him if he could do a little investigation on my behalf.

This past weekend, my fellow pastor called and left a voicemail. Here’s where the story takes a mind-boggling turn. The young man’s parents attend his church, as well as two officers who arrived on the accident scene. All of them – including the young man who had the accident — were in worship together! I reached out to the mom on Facebook and it looks like we are all getting together in the near future.

You know, I have to admit that sometimes I look at the tragedies and troubles in this world and wonder where God is. I wouldn’t call it cynicism – perhaps frustration or confusion are the better words. Then a “God Wink” like this comes along, reminding me that the Lord is near.

I certainly don’t understand all of God’s mysterious workings, but I believe He is at work. I want to trust that more and more.